You know, these days in the Church I feel like I have to describe myself apophatically, and I get tired of it. It is no fun always having to distinguish what one is not!

UPDATE: It seems the guy (or gal?) who wrote the statement below may be something other than he seems. Don’t know…
—-
I was reading a blog this moring – Drell’s Descants – and came across this comment. How is this for a good Anglican attitude?
Is there any wonder why I cannot go back to American-Evangelicalism, even as it is now so equally expressed within Anglican-Evangelicalism? I don’t know, maybe he is meaning to be ironic or something.
Here he is, commenting within the context of The Episcopal Church and a possible rebuke this Church may face at the upcoming Primates Meeting ——

Comment by Sinner â€” 2/8/2007 @ 5:58 pm
To late to late to late for the Heretics and Pagans and Child-Killers and Homosexuals!!
They did not listen to the testimony of the living, and now they cannot benefit from the testimony of the DEAD. They have spat upon the sign of Joshua, and the sign of Lazarus would do them no benefit.
We pray that the Primates will throw ECUSA out!
We pray that ECUSA will be consumed in lawsuits!
We pray that every Bishop who has not now today chosen Christ;
we pray that every Priest and layperson who supports the new faith
will be cast down, and destroryed, will be left destitute, and their families left to beg on the street with no medical cover or health insurance or pensions from a spiritually bankrupt ECUSA
we pray all these things out of love
that they may suffer in this life
so that those who have not yet comitted the unforgiveable blasphemny
calling blessed what Chirist has cursed eternally – may yet be saved
and that for those whom have blasphemed, whom Christ has cursed, whom forgiveness cannot reach may soon be broken down to be a sign until the end of times 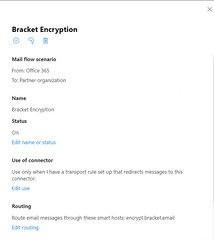 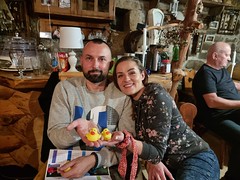 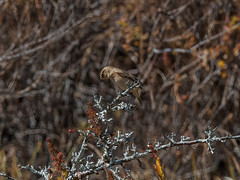 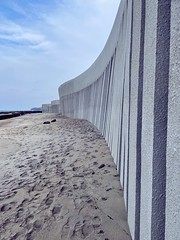 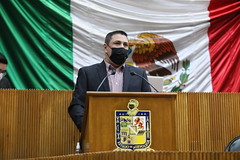